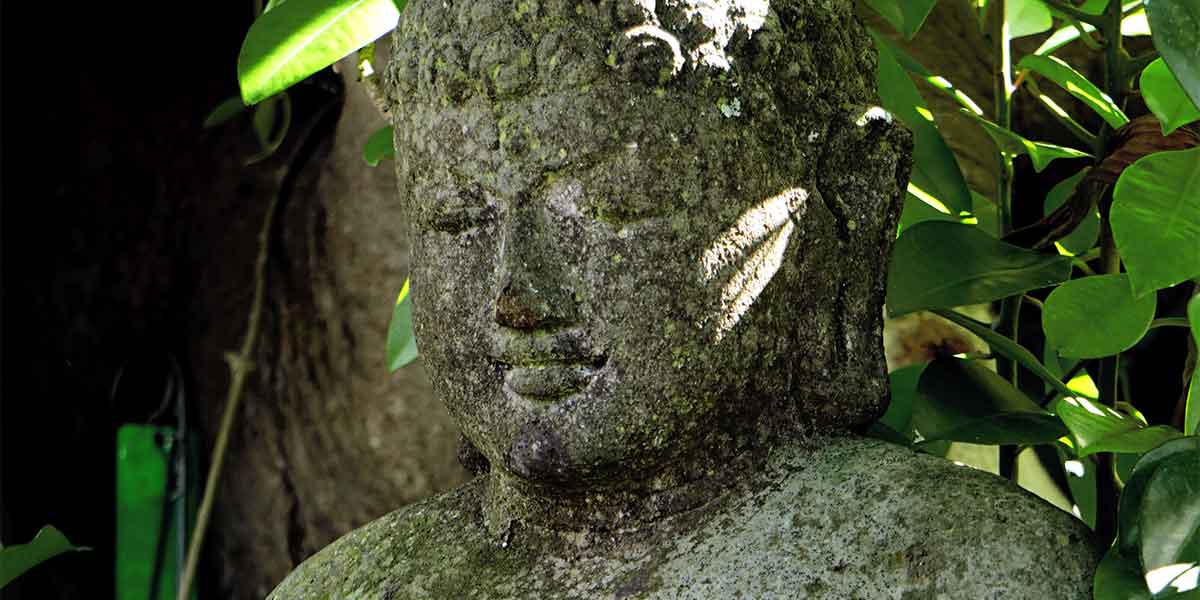 Chilling Out Revives Body And Soul

If you ever needed an excuse to take a break from life and head to a spa or retreat to just chill out or meditate, here are some perfect reasons:

Americans today work more hours than ever before, foregoing hard-earned vacation days and spending more time with electronic devices than with friends and family. The temptation and pressure to do more at the expense of needed rest are great, but failing to take time out to recharge our minds and bodies can have serious consequences, according to experts.

Downtime is most acutely needed in the workplace. In a survey of nearly 20,000 workers, The Energy Project and Harvard Business Review found that 59 percent of them were physically exhausted, emotionally drained, distracted and lacking purpose.

Headquartered in Yonkers, New York, with offices in Europe and Australia, The Energy Project has helped hundreds of businesses, including Fortune 500 companies, create healthier, happier and higher-performing workplaces. The company takes its cues from elite athletes that carefully build rest and recovery periods into their training schedules. “Just as your body needs sleep and food to function optimally, so does your mind and spirit,” says Annie Perrin, an executive vice president with the project.

There’s a mounting body of neurological research to buttress the analogy. Important assimilation of learning and “meaning making” occurs in the resting brain, according to Mary Helen Immordino-Yang, Ed.D., associate professor of education, psychology and neuroscience at the University of Southern California, Los Angeles, and author of Emotions, Learning, and the Brain. When our minds are allowed to wander, they engage a network of interacting brain regions that together are thought to play a key role in building our ability for inward reflection and recollection, known as the default mode network. Immordino-Yang’s research suggests that such activation during restful moments is positively associated with the recalling of memories, envisioning the future and even developing a moral foundation.

“This network seems to be more engaged when we aren’t actively gathering information or working on an external goal,” remarks Immordino-Yang. Zoning out on TV or video games doesn’t produce the same brain benefit because, “It’s about looking inward rather than outward,” she says. The default network does engage when introspection occurs during nurturing social interaction, such as while enjoying a reflective conversation with friends or family. She recommends banning technology and other distractions during periods spent in activities that bring joy and meaning so that we are present in a mindful way.

The Energy Project ushers clients through a comprehensive energy audit, using exercises to expose specific personal habits that lead to diminishing returns in both work and play time. In one exercise, workers are asked to rank current incoming emails from one to five, with the highest number equating to, “I need to respond immediately.” Most rate nearly no fives, says Perrin, a realization that has helped many people change their email habits.

While change can be hard, Perrin suggests creating new, healthy rituals through repetition, which taps into the brain’s desire for automaticity. For example, she advises workers to schedule “renewal breaks” every 90 minutes after completing a block of high-priority tasks. “If you’ve been sitting, move; if the mind has been active, do something to quiet it, like meditating or simply closing your eyes.” She also suggests finding workers to buddy up with and schedule mutual breaks to help support and hold each other accountable.

Immordino-Yang suggests that another practice to maximize the value of downtime is to combine it with exercise. “A walk can be rejuvenating,” she says. “While the body is engaged, the mind is free to wander.”

The Energy Project calls on managers to model these downtime activities for their employees. Some companies have instituted policies that limit sending email from 8 p.m. to 8 a.m., as well as during weekends and vacations, so staffers don’t feel compelled to read and respond to keep up with work.

Setting limits is even more crucial for young people with minds and habits that are especially malleable. “I see teenagers taking their phones into the bathroom or bed to text in the middle of the night. Parents need to put a stop to this,” counsels Immordino-Yang. “The brain needs uninterrupted rest to work at its best.”

Learning that being a productive employee or an emotionally available parent requires giving ourselves a break and gives us permission to rest. We find that downtime is not just good for ourselves, but also for our families and workplaces. 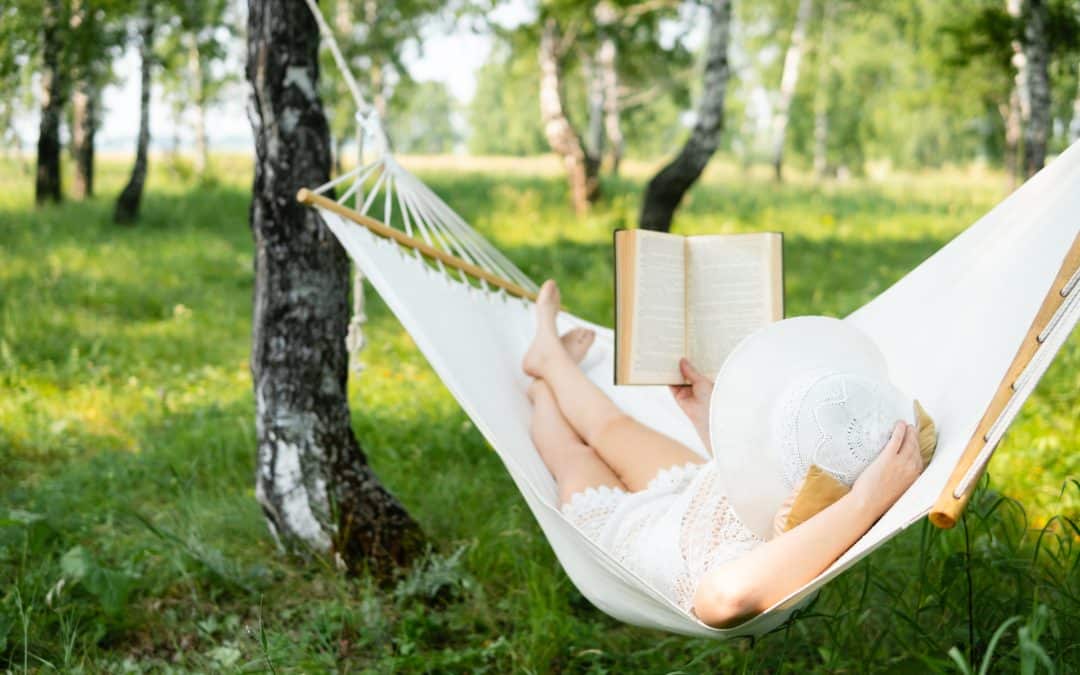 Natural Ways to Refresh and Renew at Home

Pampering ourselves isn’t a luxury so much as a necessity to refresh and renew mind, body and spirit. Spas have been synonymous with pampering throughout the ages. “Every civilization around the... 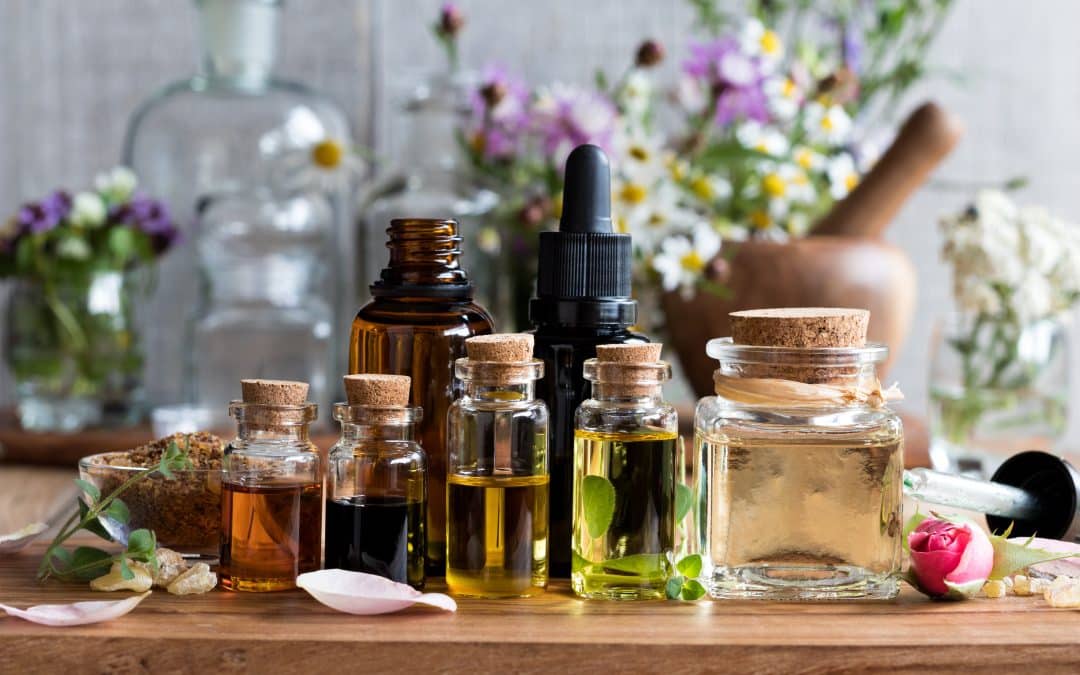 Essential oils can help relax the body, reduce headaches, enhance massage therapy, and even help you sleep. There are many uses for these amazing oils, and they can help you on the path to wellness!... 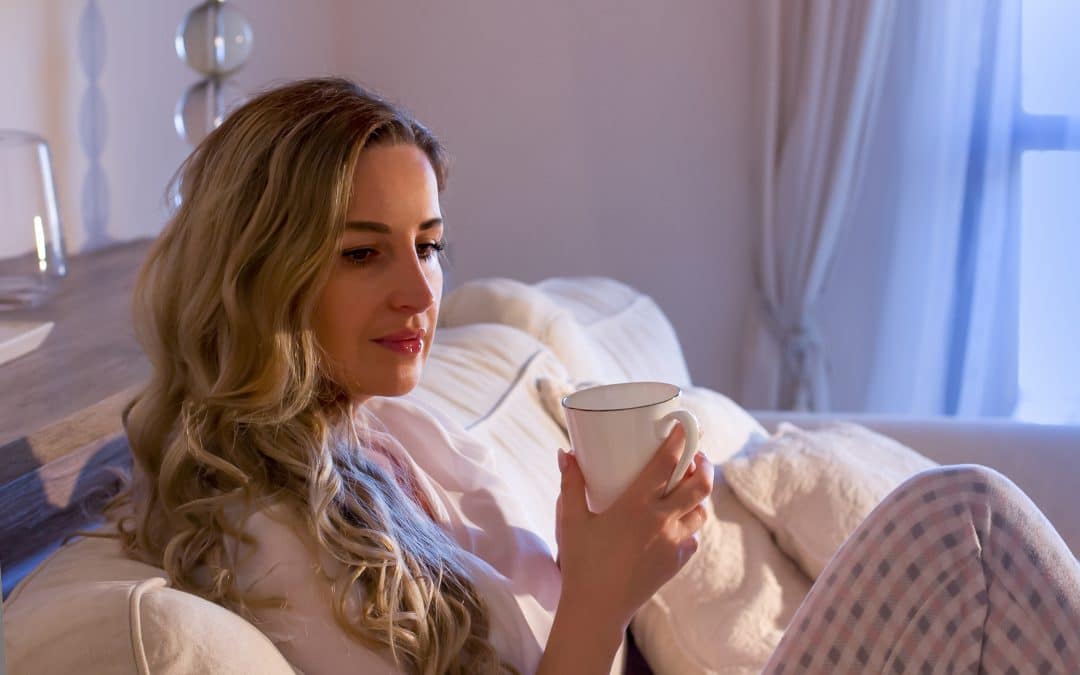 How to Stop Sugar Cravings

How to Stop Sugar Cravings The battle to stop sugar cravings is fought by many healthy-intentioned eaters everywhere. After all, there are sweet goodies around every corner and they’re just so... 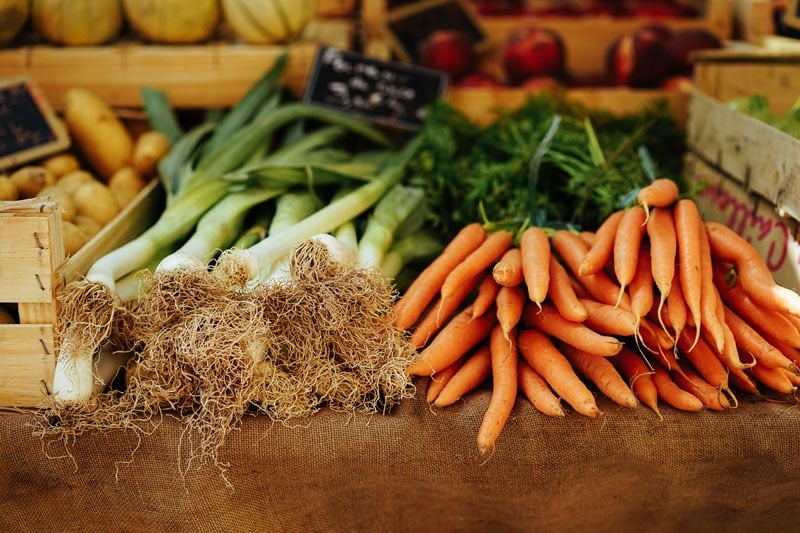